The Spirits Live,Rehearsal There He Is Again

There He Is Again

This is the story of a man not much given to stoicism. If you were to put money on him saying something phlegmatic you would have got very long odds. Instead he was prone to a ponderous emotionalism – he infuriated his neighbours and housemates with thunderous outbursts of classical music when he was feeling invigorated – but also wore their patience down with mawkish introspection when experiencing setbacks.

He could also virtue-signal with a vengeance.

I remember him once inveighing against the film “Rain Man” – saying imagine if the Tom Cruise character treated black people the way he treated the Dustin Hoffman character. What could you possibly answer to that. Words would fail you as they did me!

A bit of a down temp and a bit of downer full stop!  Sometimes things just don’t go your way, and when that happens you sometimes wonder if they will 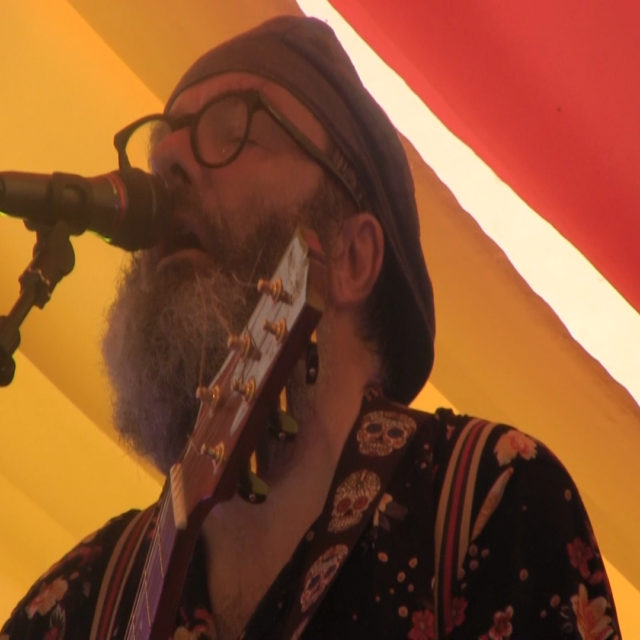 Here is our TransPride 2020 version!