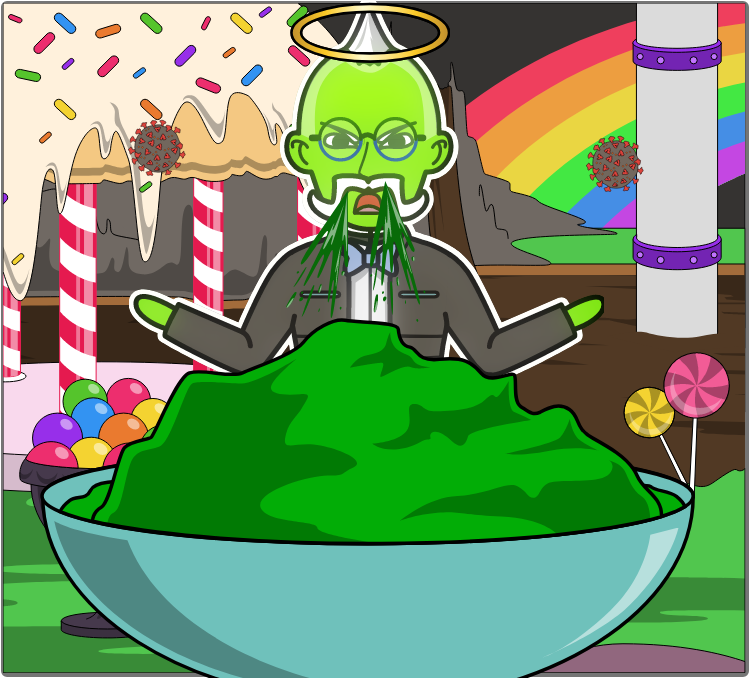 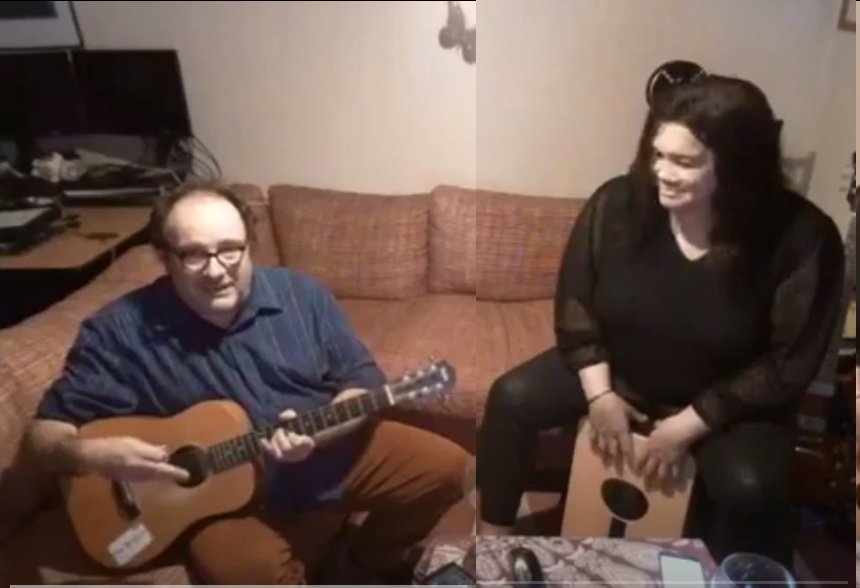 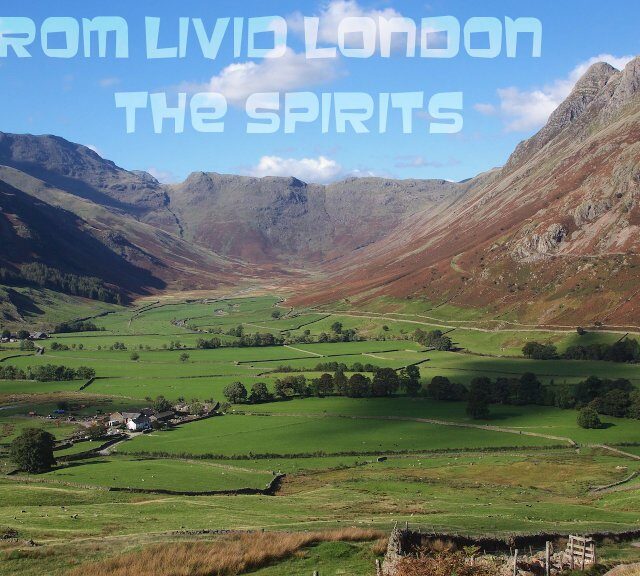 Another version from our TransPride appearance

Here is our TransPride 2020 version! 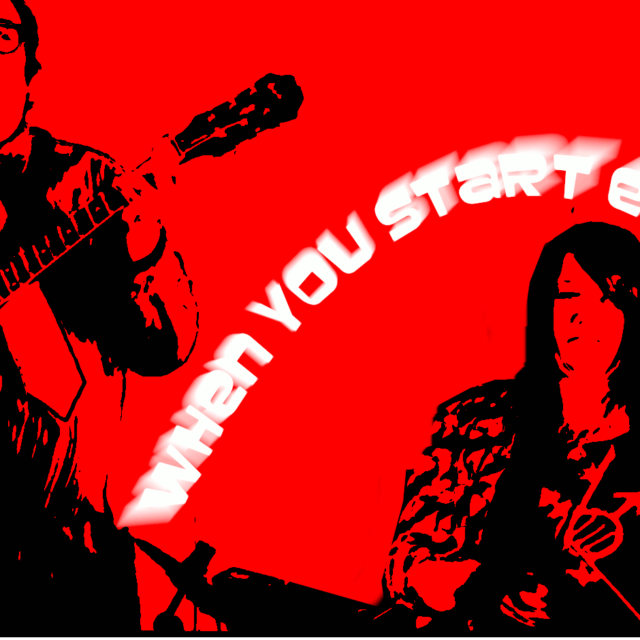 A kitchen table discussion where we persuade a reluctant interlocutor that diversity is good! 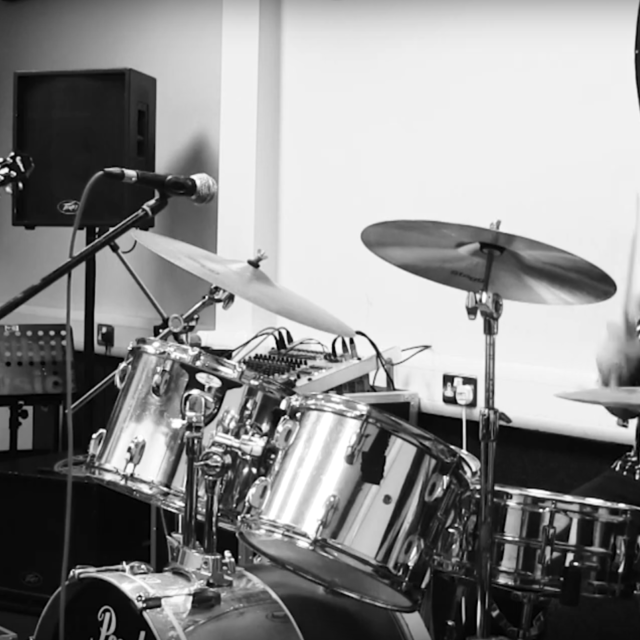 Over time, things do get better – see this!

Cambridge might seem an an improbable place for the dreamy Americana of the Felice Brothers- with its cosy pubs on terraced streets, 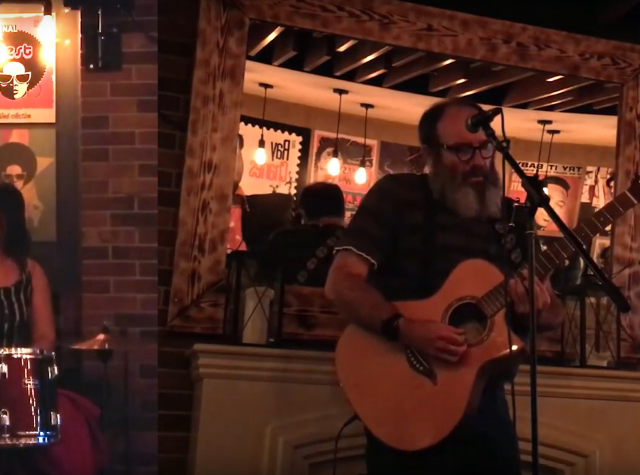 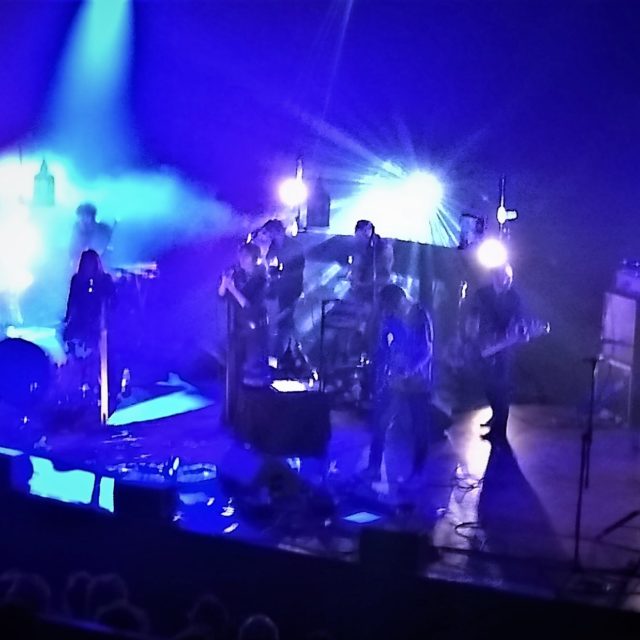 In the icy run up to the general election where little England provincialism is on steroids, where better to console oneself than 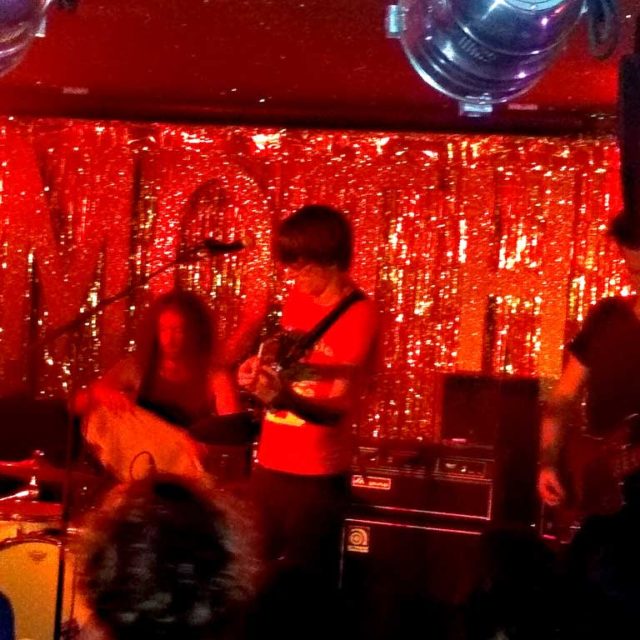 Trying to place Frankie and the Witch Fingers in a general musical context isnt easy. They are a four piece of two